2019 Visionarry Award from MINDBODY and Booker - Top quarter of all customers for revenue in 2018 - Thank you CSRA!

To feel like a million bucks without spending anywhere near that much, readers suggest Tuscany Classic Spa. Retreat Spa and Salon provides a true retreat (in second) and as for *Serenity Day Spa, just walk in and tell them you need some serenity in your life. They’ll take it from there.

The winner is Retreat Day Spa and Salon. That much we’re crystal clear on. After that, the picture is about as clear as a mud facial. *Serenity Day Spa and Tuscany Classic Spa are deadlocked in second place, while Aqua Spa and Spa Blue are all tied up in third. Sounds like someone needs a massage.

You say you want to trade Pampers for pampering? Check yourself voluntarily into Tuscany-An Italian Day Spa and you may well avoid an involuntary stay elsewhere later. In second, *Serenity Day Spa and the Retreat are equally lusted after by readers, while Aqua Spa is all alone in third.

There’s only one way to get to Italy (Tuscany, to be exact) and still be back home in time to nuke some corn dogs for the family: head for Tuscany: A Classic Italian Spa, a scenic region of Ponder Place Drive known for its beautiful scenery and relaxing spa treatments. Retreat Spa and Salon wins second; *Serenity Day Spa ties with Spa Bleu for third.

If you’re unable to fly to Malibu to spend a week at some spa overlooking the Pacific—we’re just saying if—your fallback could be a day spa, just to hold you over until you can get to a Week Spa. That’s unlikely, we realize, but if it does happen readers suggest Retreat Spa and Salon, followed in order by Tuscany a Classic Italian Spa and *Serenity Day Spa. Now say ahhhhh.

*We changed our business name from Serenity Day Spa to Serenity Massage + Wellness Spa in 2015 to better reflect what we offer.

Door may be locked and phones not answered while receptionist is at lunch between 11:30am - 1:00pm! 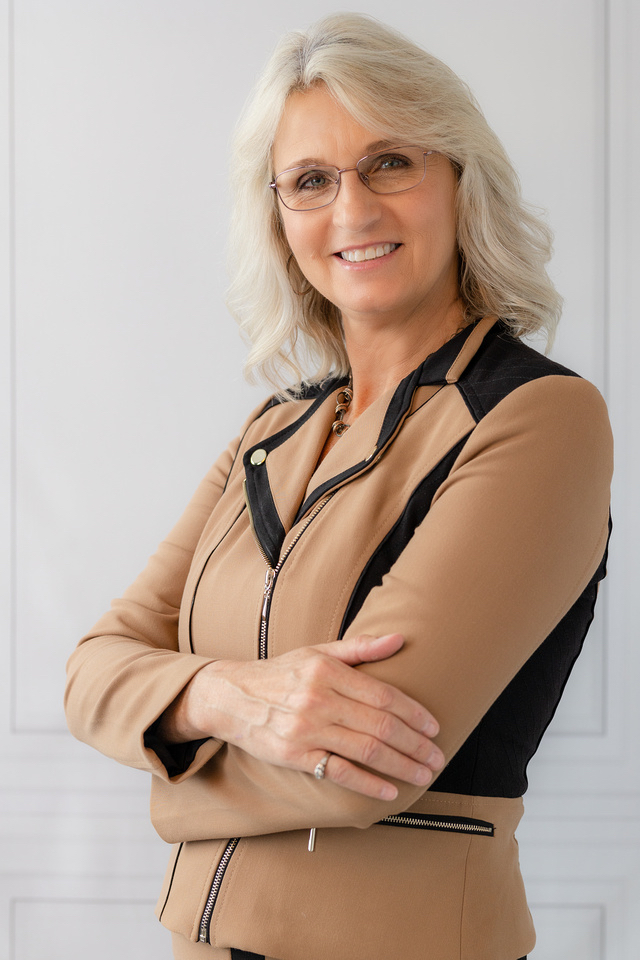 Laurie Pratt has been practicing massage therapy since 2003 when she took over the ownership of Serenity (formerly Serenity Day Spa).  After 18 years of practicing she is now strictly managing the spa and no longer seeing clients in Augusta, GA.  She lives in Bryson City, NC and now seeing new clients on a limited basis in Swain and Graham counties.

270 Everett Street (inside Textures Salon)
Across the street from the train station
Laurie Pratt Cell: 706.755.4978