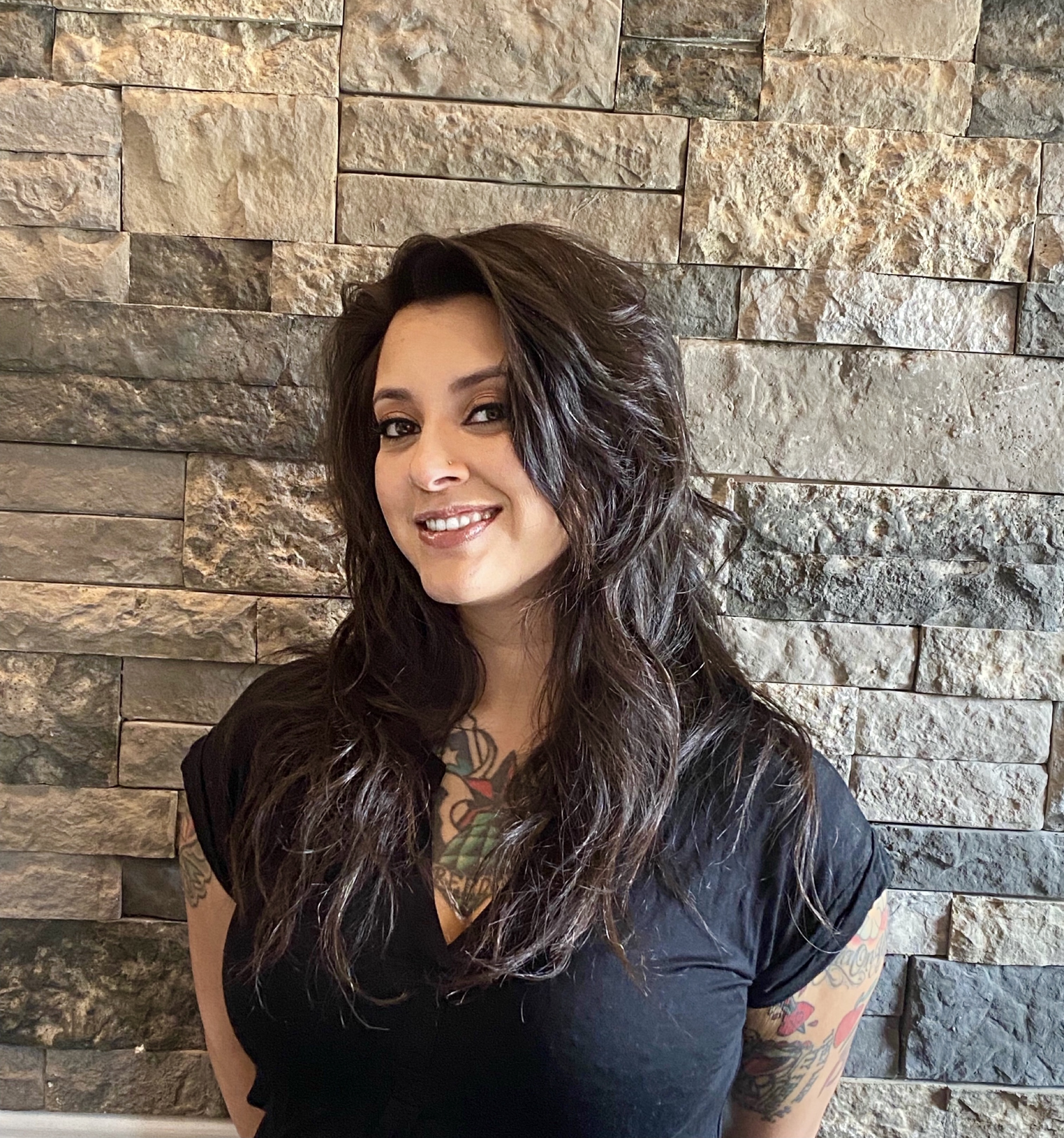 Ariel was born in Little Rock, Arkansas to an air force family and spent the next ten years moving around in and out of the country. Her family eventually settled in a small community outside of Athens, GA
(to be near her grandparents) where she graduated from high school. After spending a few years attending college and residing in Savannah, GA she relocated to Augusta in 2007 and eventually graduated from Augusta State. Originally Ariel wanted to become a teacher as she has always enjoyed helping people. After exploring different avenues including physical therapy, she decided to invest in massage and bodywork techniques. She went on to graduate from the Augusta School of Massage in 2019. Ariel has taken continuing education classes in myofascial release and enjoys helping her clients by incorporating this technique in their treatment plans. In her off time she enjoys cooking, horticulture, and creating art.

Door may be locked and phones not answered while receptionist is at lunch between 11:30am - 1:00pm! 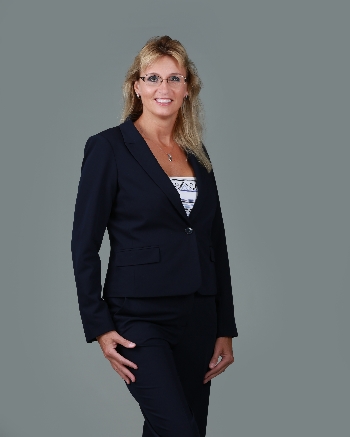 Laurie Pratt has been practicing massage therapy since 2003 when she took over the ownership of Serenity (formerly Serenity Day Spa).  After 18 years of practicing she is now strictly managing the spa and no longer seeing clients in Augusta, GA.  She lives in Bryson City, NC and now seeing new clients on a limited basis in Swain and Graham counties.